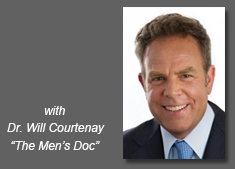 There’s a lot of confusion about anger. So, let’s be clear: anger is a very normal and usually healthy human emotion. Most of us experience and express anger in this normal and productive way. Expressing angry feelings in an assertive – not aggressive – manner is the healthiest way to convey it. For some of us, however, anger gets out of control and turns destructive.

Hear IED and you probably think Improvised Explosive Device. Instead, think Intermittent Explosive Disorder – which occurs mostly in men. In either case, the effects are the same. Things suddenly get blown apart. With a guy’s IED, it means something gets smashed or broken, or someone gets hit or hurt in some way – or physically threatened – in a sudden moment of losing control.

There’s a spontaneous rush of adrenaline and increased heart rate that accompanies such an event. Although it’s destructive, it’s an energizing rush. And similar rushes can occur with lower levels of anger or even irritation. That’s when anger can be productive. In fact, the vast majority of the time anger gets expressed, it’s not followed by aggressive acts. Although there’s a fine line between being assertive and being angry, anger can be an important red flag signaling that something legitimately needs to be addressed.

Anger can motivate us. The heart-pounding adrenaline rush can give us exactly what we need to conquer our fears and enable us to stand up to some wrong or injustice. When effectively used with prudence, anger can be an asset and strength used to maintain a healthy sense of self-respect. 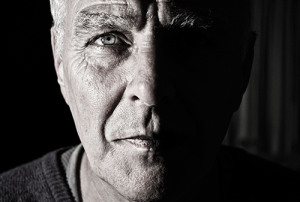 It’s important to keep in mind that what looks like anger in a man, might actually be depression. Compared to women, men tend to express outwardly their feelings of depression. Sometimes that outward expression means men getting irritated and angry at the people around them. Although the jury is still out as to whether men are more likely than women to get angry when they’re depressed, the main reason for this lack of clarity is the lack of good research. But there is a lot of what scientists call, “clinical evidence” on the topic. Clinicians and mental health professionals who work with men every day consistently report that these men are much more likely than women to express anger when they’re feeling depressed. This anger is what clinicians sometimes call “a mask” to hide the depression men are experiencing. Anger is certainly a much more socially acceptable emotion for men to feel and express than sadness. So men do sometimes mask their sadness or hurt with anger.